This is a Stout - Imperial / Double Milk (View Untappd)

'We've beefed up Tonkoko and brewed an imperial version, set to launch at the 2017 Leeds International Beer Festival. Expect an even bigger coconut, Tonka, Cacao & Vanilla hit, to compliment the extra abv. Wrapped in a creamy sweet milk stout.' 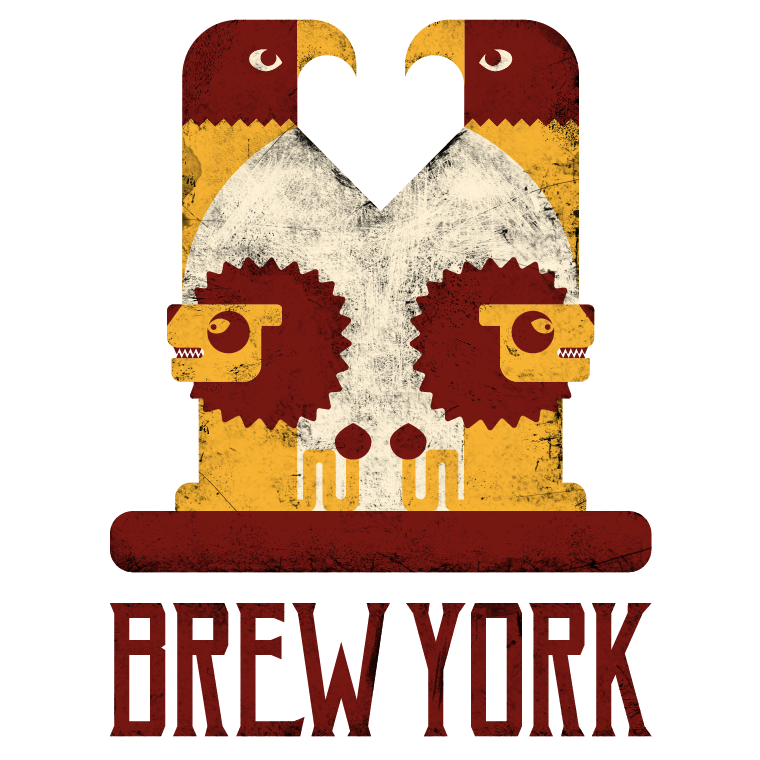